Many land based casinos of note are found situated within lavish resort establishments that only further add to the appeal of visiting them. One such combination is the Laughlin, Nevada Riverside Resort Hotel & Casino. Owned by Don Laughlin this resort host over a thousand rooms for visitors, lots of casino gaming space as well as some interesting events and attractions. The place has been around for about 50 years so has a fair bit of history and experience in the industry and so over the years has constructed quite an offering for the players able to visit. Overall this land based establishment competes with the very best both on and offline to afford players some good casino gaming, whether it succeeds at this is largely up to the players.

Over 50 Years of History and Experience

The Riverside Resort Hotel & Casino was first opened in 1966 and was rather quaint to begin with. At first the soon to be resort offered mild casino related entertainment with around a dozen slot machines and a few table games. There was some basic food options and a handful of motel rooms available. In 1972 the first of the expansions began with an additional wing of rooms being added to the complex. This became a regular event, with every few year’s additions being brought in. By 1986 the resort had two 14 story towers housing several hundred rooms each as well as an automotive museum displaying some of the more eccentric and popular rare automobiles.

The largest of these expansions to grow the Riverside Resort Hotel & Casino occurred in 1994 when a 30 story hotel tower was added, dwarfing the earlier two towers and becoming the tallest hotel tower in Laughlin to date. Currently the resort holds in excess of 1400 rooms, alongside a 34 lane bowling alley and a 6 screen theatre. There is also a large RV park available to those visitors using these mobile homes as well as several restaurants and even a yacht, which is available to charter out. From the outside looking in this seems like quite an offer, and that not even mentioning the available games to date.

The Casino of the Resort

Over the many expansions across the 50 odd years of this resort’s lifetime, there have been several with regard to the size of available casino and gaming space. As a result the space available for this express purpose is over 7000 metres squared to date and so capable of squeezing quite a few different games inside. On the list are slot machines and table games of a varying manner with different betting levels as well as bonuses and return options. The variety is enough for players to be able to play a game they really quite fancy. One of the chief highlights of this gaming space is the open Poker tables which even have small bet pay in competitions throughout the day with timed events turning the game into a rather aggressive betting experience. 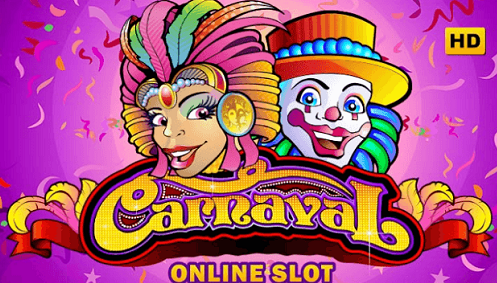